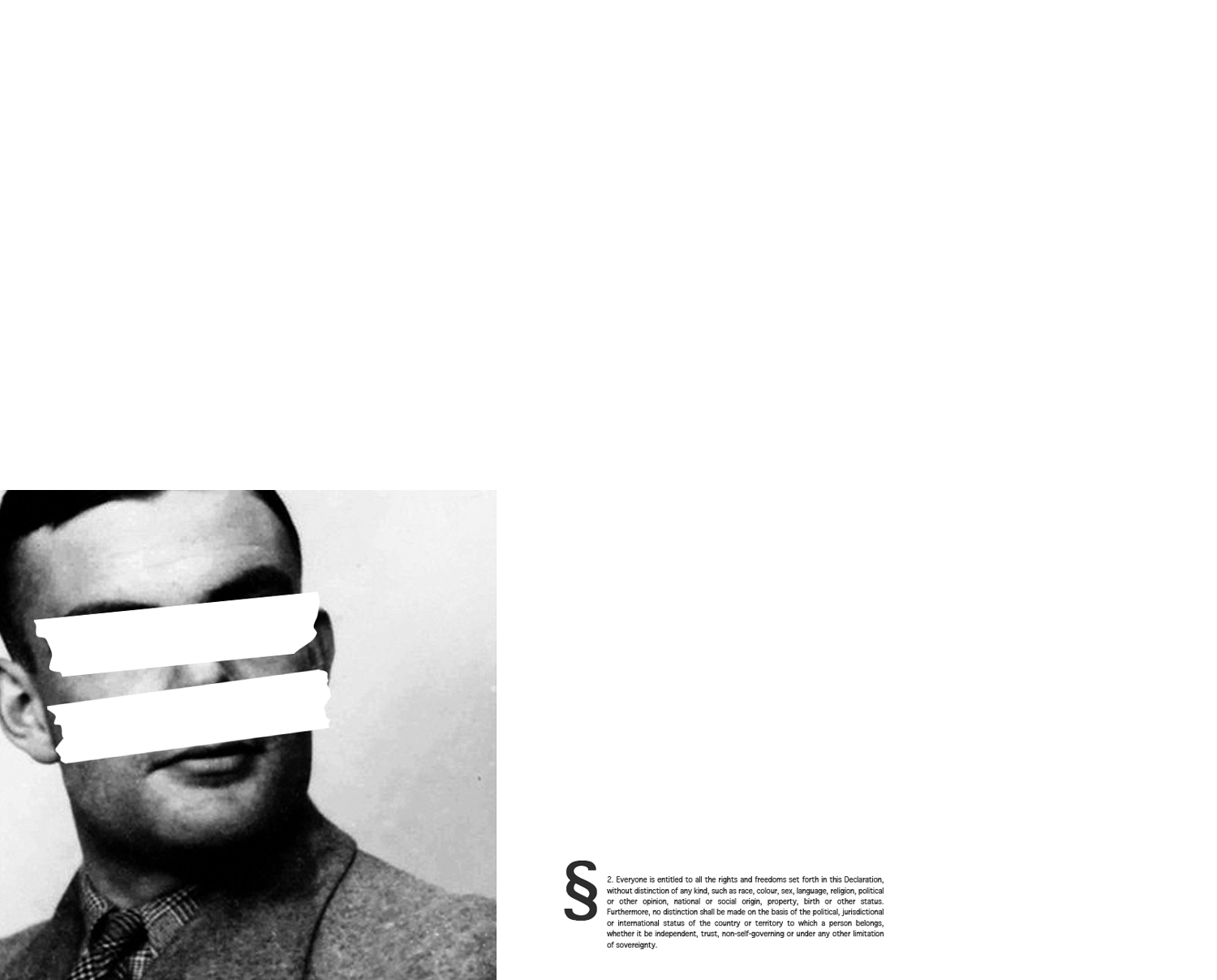 For the Æquālis campaign I looked into the lives of several people who have been submitted to inhumane treatment.

It was important to me that this series of logo demonstrations would not distract from the story of those displayed, nor should these people's portraits be ornament for my work. For this reason, the layout and colour scheme are neutral, the chosen images are the main focus and the accompanying sections from the Universal Declaration of Human Rights require attention to read and take in.

The logo itself—the two bars—creates a negative space in the portrait, the way a person's disappearance will forever leave a void in other peoples' lives. 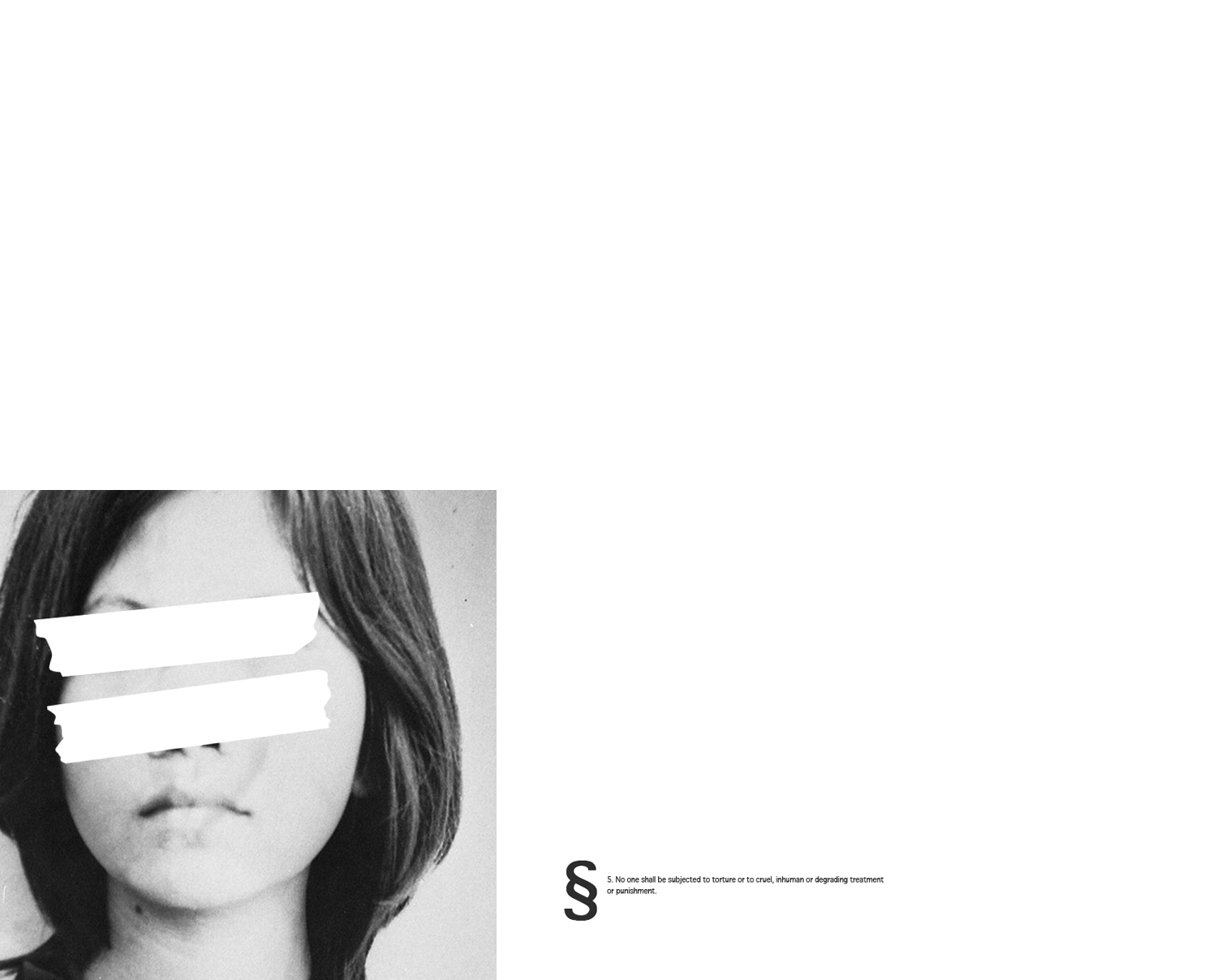 Hout Bophana and her husband Ly Sitha got separated shortly after the Cambodian civil war started. Each presumed the other to be dead, but after the victory of the Khmer Rouge they learnt that their other half had survived. By then, Sitha was a soldier for the Khmer Rouge, while Bophana was on the other end of the political spectrum. Sitha and Bophana vowed to meet again and secretly began writing love letters.

The Khmer regime does not allow the display of love, besides that for the regime's leaders. The intercepted letters were used as evidence against the couple. Sitha was executed. Bophana perished in Security Prison 21.

This text is adapted from a short treatise originally written for an Artconnect feature. 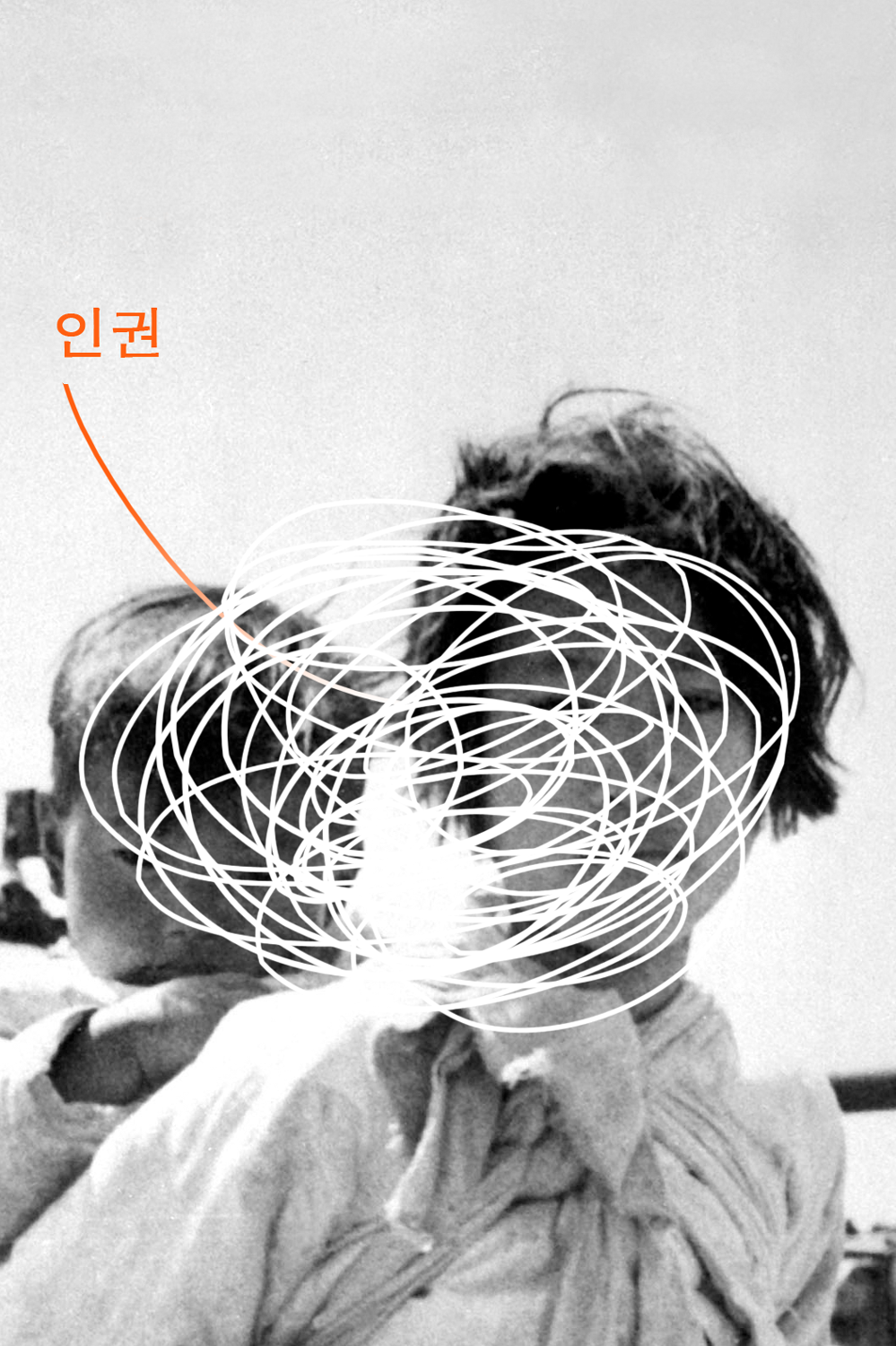 .IIIThe logo of the Nexus series consists of a wire obscuring a face and a text or symbol. The idea behind this design is that the call for justice, freedom and equality can never be silenced, no matter how repressive a (political) system may be. 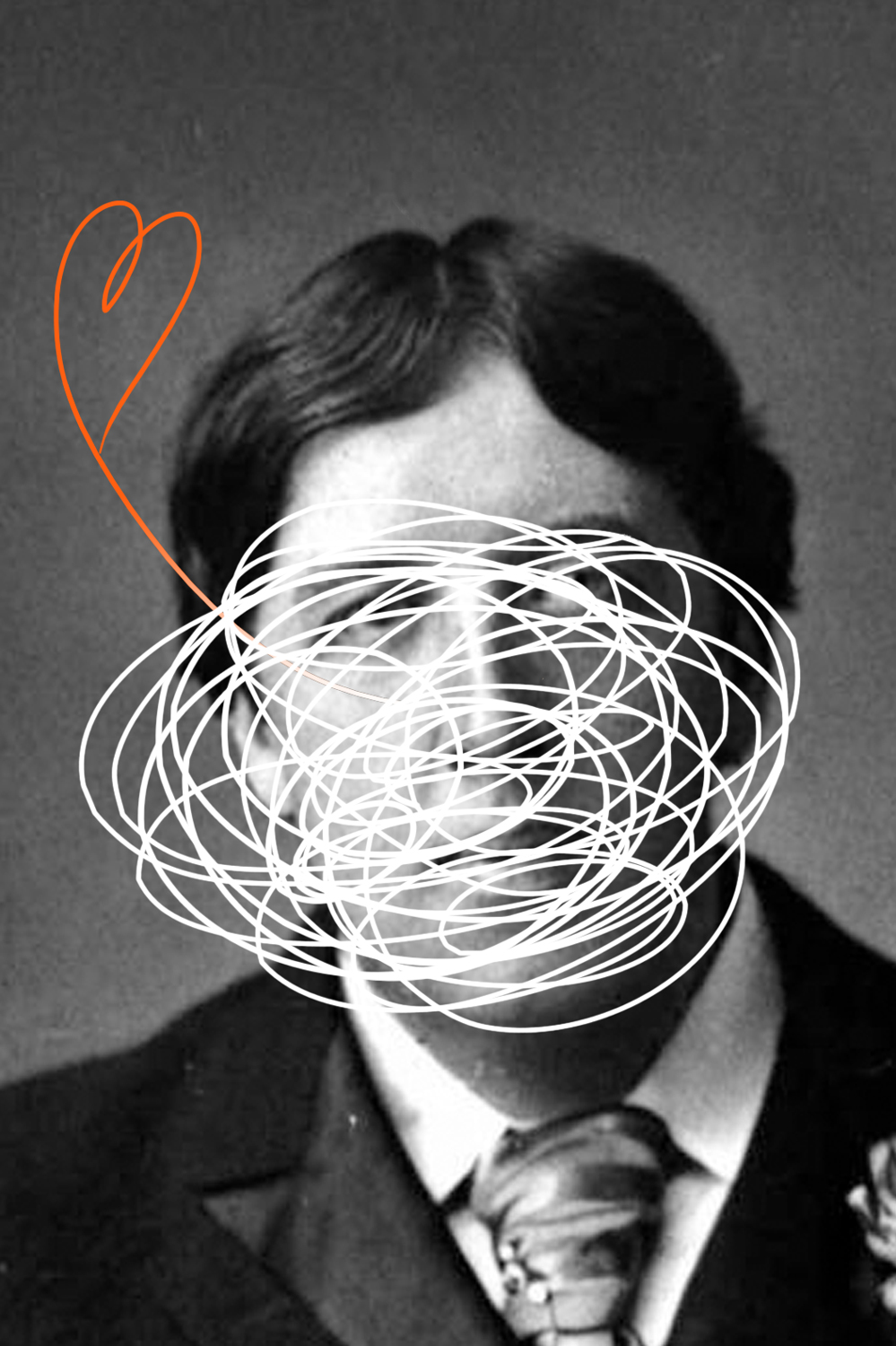 .IVThe design can be used as created or simply as a concept; people can tag the wire over images of leaders or victims and add their own text or symbols, whatever works best in anyone's culture. 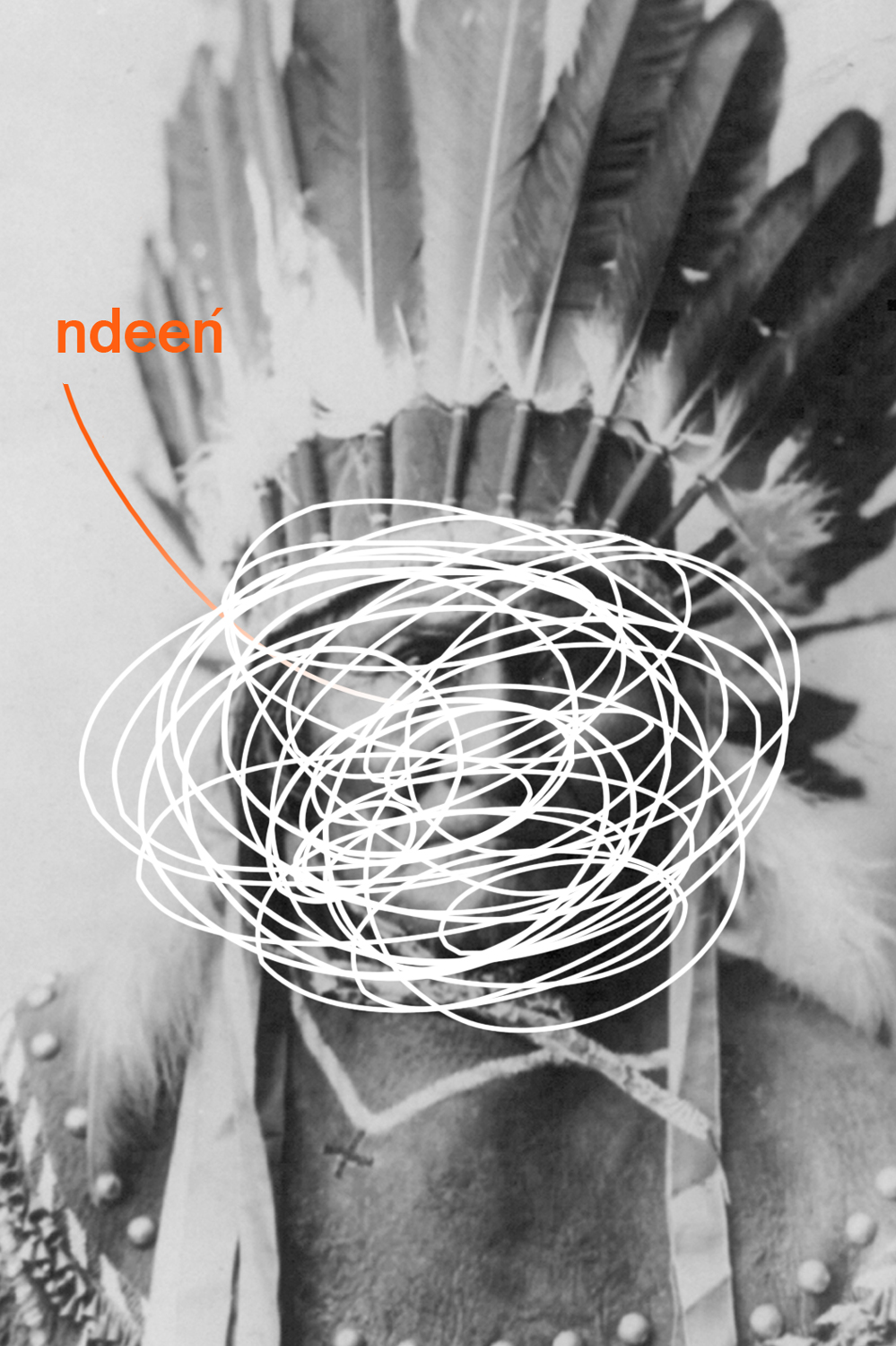 .VI have used a white wire with an orange symbol/text, but of course this design can easily be adapted to black-and-white. 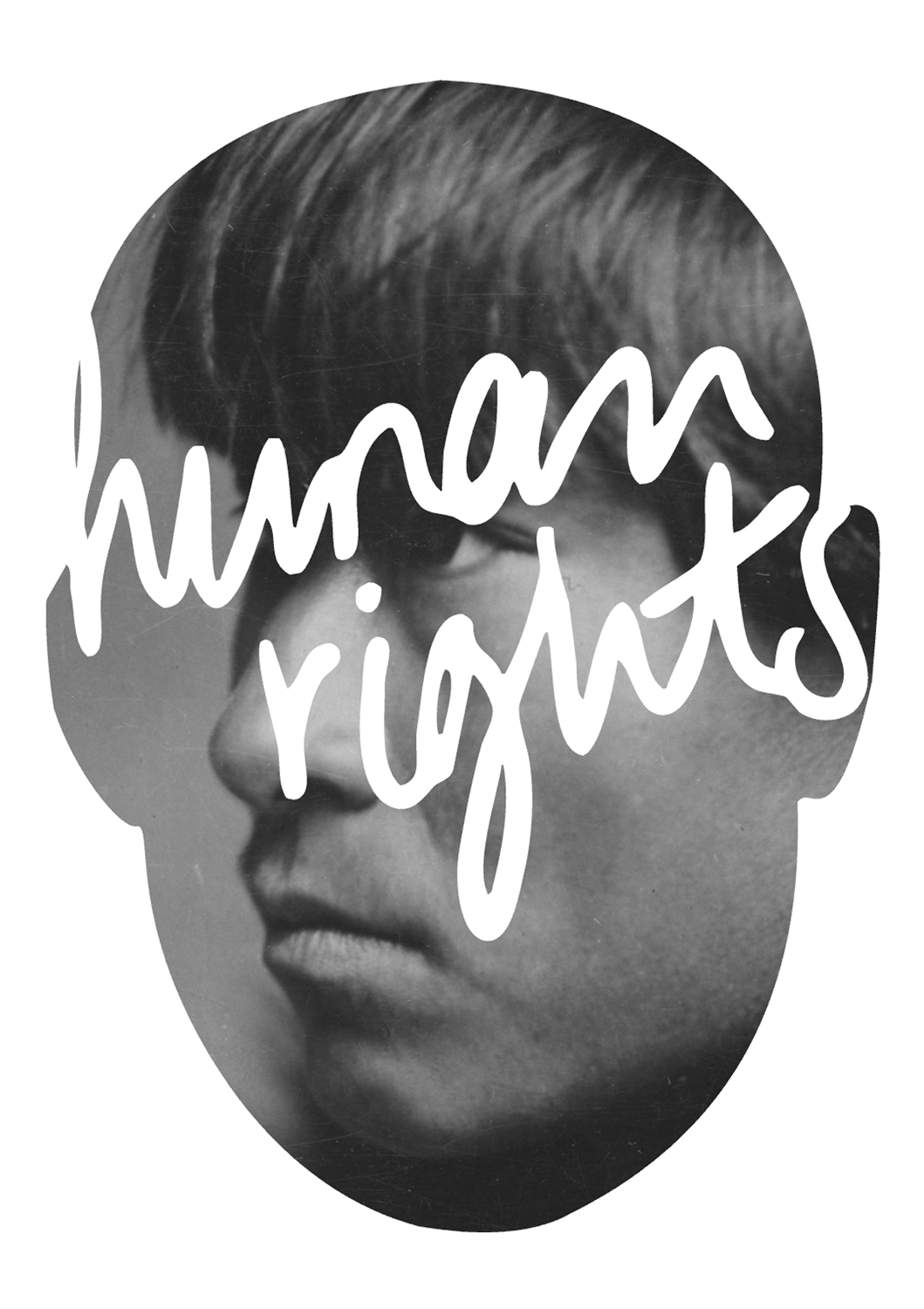 .VIThe Arab word masakha (مَسَخَ ) means “he transformed” and is one of the roots of the word mask. 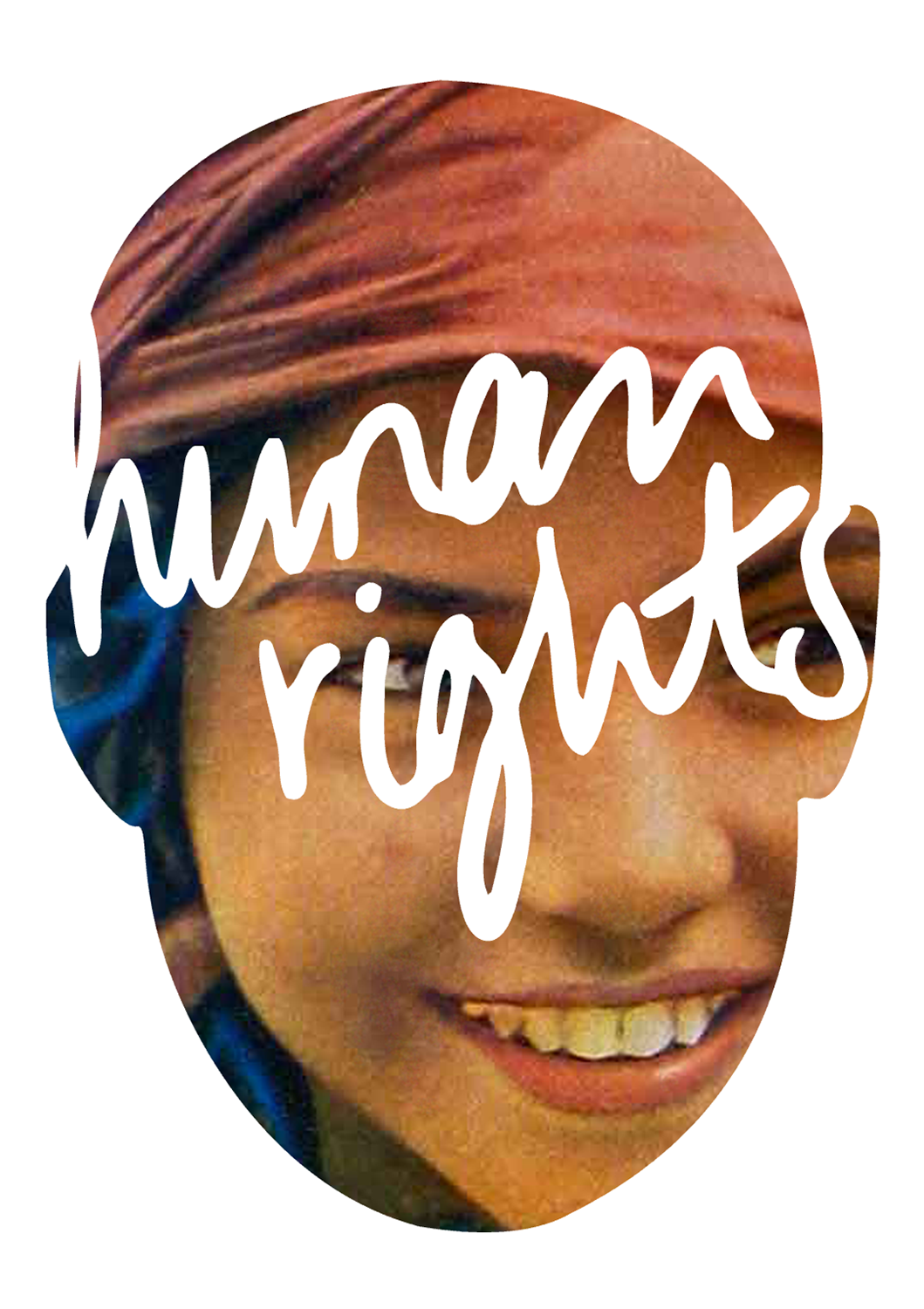 .VIIHuman rights transform people's lives, even such —to some seemingly mundane— rights as being acknowledged as a human being. The logo consists of a simple silhouette—or mask—of a human head and the words “human rights”. These words could be written in any language, or adapted to a relevant cause.

All images selected for these demonstration series are believed to be in the public domain.

next
a logo for human rights
menu menu